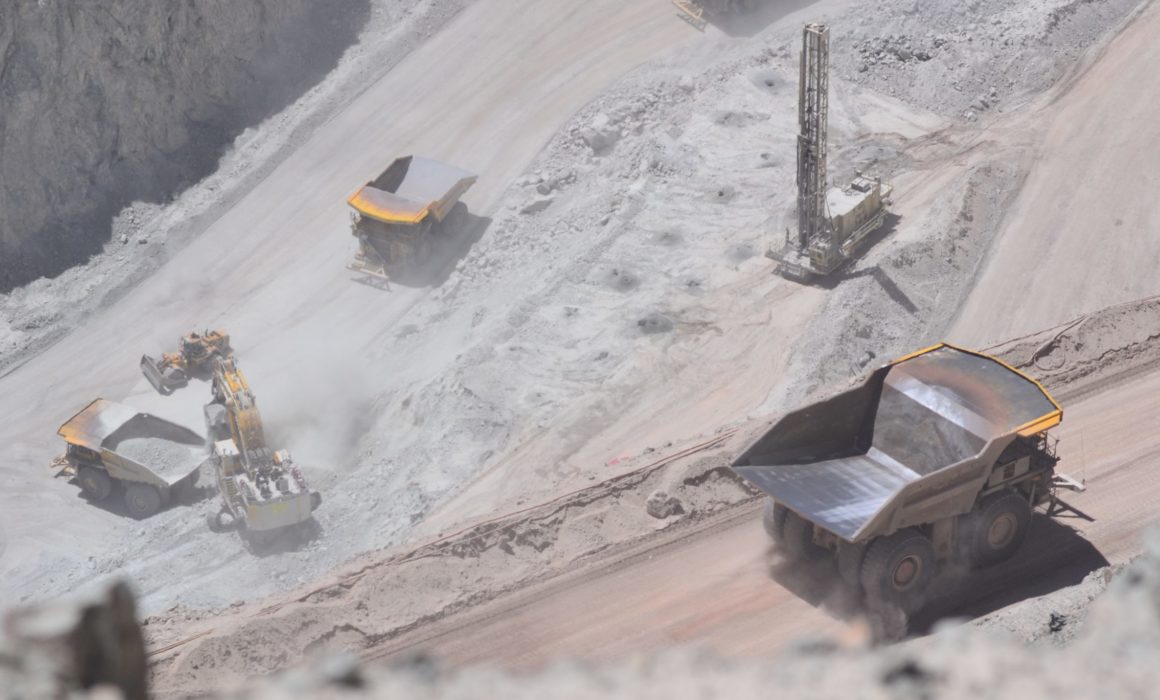 Approvals for coal mines can take a decade. From initial applications, environmental impact statements (EIS), and community consultations, it can seem impossible for a mine project to get going.

But with Adani being reported on so heavily, it may ease several large coal projects that have been waiting patiently.

BHM/BMA venture located in 170 KM south-west of Mackay, the project has two main components. The first is the Caval Ridge open-cut mine producing 5.5 million tonnes per annum, preparation plant, and residential village. The second is another open-cut Daunia mine producing 4 million tonne per annum and handling plant.

An airport and extension to Goonyella were also part of the original plans but have since been discontinued.

A project by GVK Hancock, the project proposed includes six open-cut coal pits with infrastructure including 495 KM of rail and a new port at Abbot Point. The project will produce 30 million tonnes of coal per annum.

Regarding job opportunities, in the construction phase, the mine itself will produce 2,450 jobs and the rail will create 950.

When operational, the mine will need 2,200 staff across the six mines and 90 for the rail.

In its construction phase, the project will produce 3,500 job opportunities. When the mines become operational, 2,000 staff will be needed to produce 40 million tonnes per annum.

A port facility component is being assessed through a separate application.

The New Acland Coal Company is looking to expand its existing open-cut coal mine. Once the expansion is completed, the mine will output 7.5 million tonnes per annum.

Located just north of Toowoomba, the expansion will create 435 jobs when operational.

Key features of the project include the development of the Manning Vale and Willaroo resource areas, upgrades to the existing coal handling and preparation plant, rail infrastructure, and further roadwork and water management structures and power supply.

Byerwan Coal have applied for a new open-cut coal mine with a yield up to 10 million tonnes per annum.

The project will create 300 jobs in construction phase and 545 operational jobs.

One of the latest projects to join the approval process, Pembroke Olive Downs proposed to develop an open cut mine in the Bowen Basin.

The project will yield 15 million tonnes of coal per annum for steel production, handling and crushing facilities, rail infrastructure, as well as water and power supply.

In constriction phases, the 500 jobs created will be an economic driver for the local economy, which will eventually produce a further 1000 operational jobs when the mine is functional.

A joint venture between Glencore Coal, ICRA Wandoan, and Sumisho Coal Australia, the project will include an open-cut thermal coal mine production 22 million tonnes per annum.

The application also includes a coal handing and preparation plant and infrastructure.

Application made by Hancock Galilee, the project includes a combined underground and open-cut coal mine.

1,500 jobs will be made during construction and 2,000 when operational.