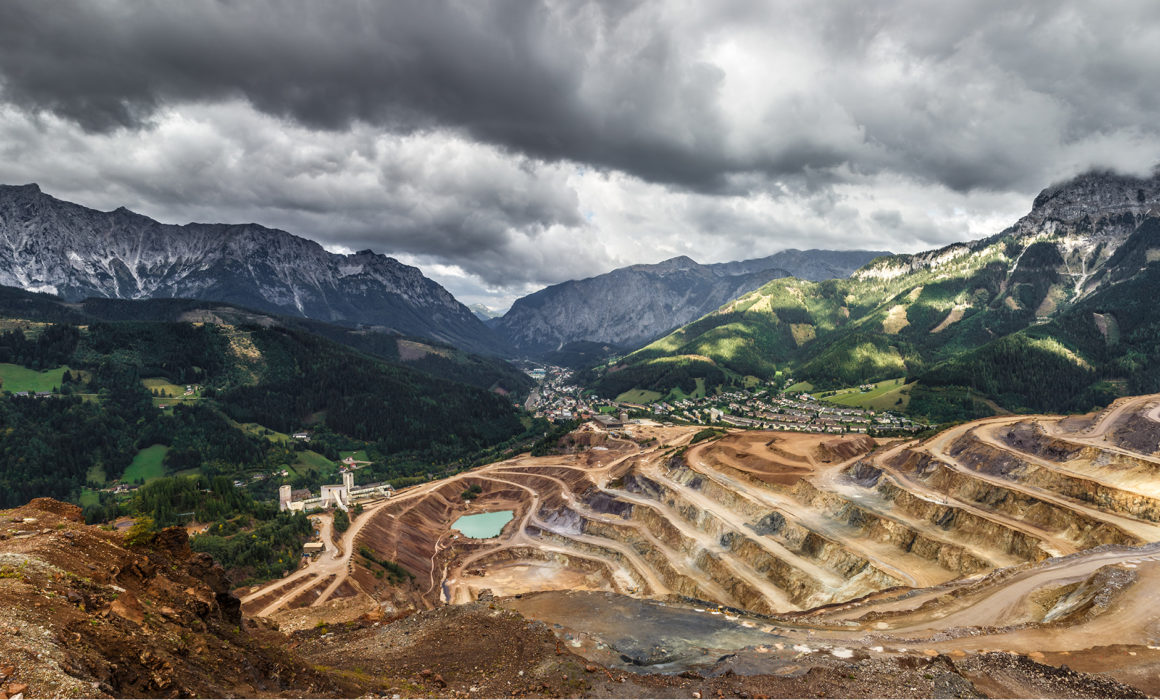 Mining is not the most popular sector in Australia. Some believe mining in certain locations, or mining some commodities, should be banned. There are also groups who believe the damage that mining causes to the environment justifies it being banned entirely.

But Australian life would look very different without the contribution of the mining and resources industry.

The mining industry generated AUS$12 billion in royalties for state governments in 2017 – 2018 and paid AUS$18.6 billion in company tax.

These mining revenues fund the teachers, nurses, police, and infrastructure projects that are essential services on which all Australians rely upon.

If we did not mine certain materials, what are we choosing to live without?

Easily the least popular commodity to mine. Yet Queensland and New South Wales are in an abundance of it.

Some coal is mined for power, and without power there is no lights, phones, air con, or Netflix along with other priorities.

And yes, there are greener ways of providing energy, but they all need steel and other major construction materials – which is the other huge reason why we mine coal.

A special type of coal is used to produce coke for the steel making process and by-products of coke-making include coal tar, ammonia, lights oils and coal gas. Coal is used in cement manufacturing, food processing, paper manufacturing and alumina refineries.

Although the coal mining sector employs almost 40,000 people directly, the manufacturing, civil engineering sector, and more, rely on it for their own employment.

Copper can be found everywhere in our day to day lives.

An average family home contains more than 90 kilograms of copper: 40 kg of electrical wire, 30 kg of plumbing, 15 kg of builder’s hardware, 9 kg inside electrical appliances and 5 kg of brass goods.

The average car contains around 1.5 km of copper wire with an additional 20-45 kg depending on the vehicle size.

Copper can also be found in building construction, heating and cooling systems, telecommunications, motors, wiring, radiators and many more.

As the third largest mineral export and Australia’s sixth largest exporter representing 6.5% of Australia’s total export, gold mining is worth around 16.5 billion a year.

Around 30,000 Australians work in the gold sector with wages around 70% above the country’s average.

Gold is used for: money, building and construction, medical tools, jewellery, and electronics.

Lithium is an element valuable to produce glass, aluminium products, and batteries.

The increase use of batteries in technology: cars, phones, tablets, and means there has been a large influx of lithium. So much so, production levels have slowed down for now, but will be around for the long term.

Australia is the world leader in lithium production. We currently extract it at 500,000 tonnes per-annum.

With this increase need for lithium batteries, together with cobalt, they will become two of the most valuable mineral Australia will export.

Mined materials are needed to construct roads and hospitals, to build automobiles and houses, to make computers and satellites, to generate electricity, and to provide the many other goods and services that consumers enjoy.

In addition, mining is economically important.

It provides employment, dividends, and taxes that pay for hospitals, schools, and public facilities.

The mining industry produces a trained workforce and small businesses that can service communities and may initiate related businesses. Mining also yields foreign exchange and accounts for a significant portion of gross domestic product. Mining fosters a number of associated activities, such as manufacturing of mining equipment, provision of engineering and environmental services, and the development of world-class universities in the fields of geology, mining engineering, and metallurgy.

The economic opportunities and wealth generated by mining for many producing countries are substantial.