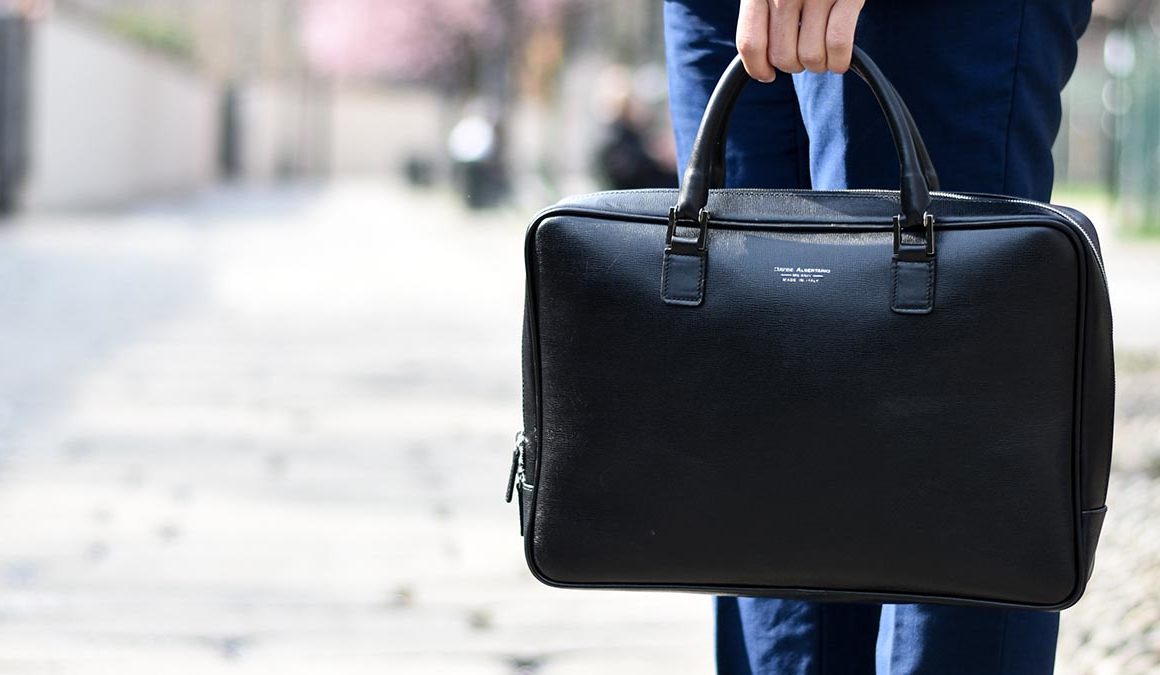 A Technical Search Consultant considers the entire market for filling a job position. This makes finding the best match possible for our client possible. This process explores the needs of the potential candidate to ensure we find them the best role.

Here are the four most attractive traits you will need to offer to attract top talent:

Those considered as “top talent” all share one trait: ambition. They want to work their way up the career ladder and they’re looking for a company that can support this.

This could be in the form of training and development or management structures that encourage growth.

Having good managers in place at the company is a good starting point.  The aim of the next phase is to promote top talent, replacing key management positions.

We spend most of our life at work. A positive workplace is one of the biggest draws to attracting top talent. Culture can be as simple as employee social events, but also training and development support.

Investment in staff makes them feel appreciated. They also become more loyal if other opportunities were presented to them.

We ask potential candidates, what is “home” for them. Family needs, hobbies, responsibilities, and more are a great sign of what roster or location will work best for them.

This is important when presenting fly in fly out or residential options. The more flexible the company is to suit the candidate’s family needs or responsibilities, the more attractive the company.

Stability of a company and mine is a key decision that people make. Not just about new roles, but whether they get into the industry following education.

Stability is key to those who have family responsibilities as they need to provide for them.

Candidates considered top talent share similar needs as the client; growth, loyalty and support. One thing you may have noticed not on this list is salary or money. We often challenge candidates to look back at their roles and say, “what do you remember most about the role?” Not a single response had to do with money, but the people they worked with, the challenges they overcome and the experience that betters their future roles. 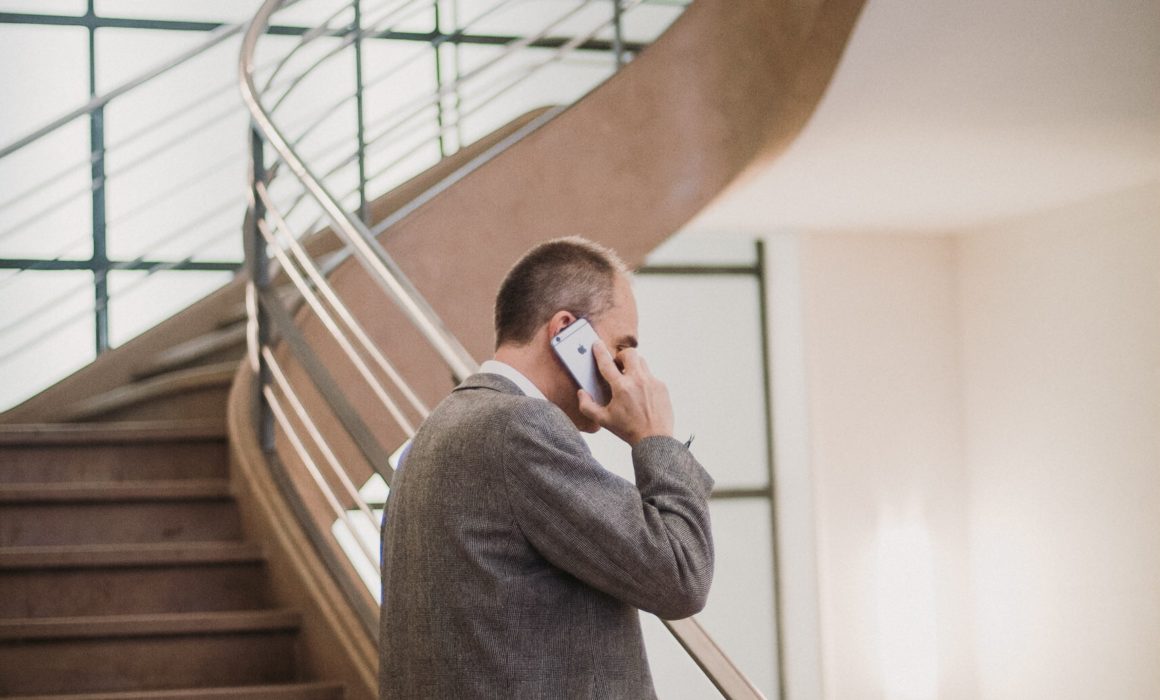 First of all, our Technical Search Consultants are compared to recruiters, but the only thing we share is we work with clients to fill a role. It’s like comparing a shark and a prawn, the only thing they share is water, how they go about their business is completely different.

The way we go about our business is why your employer doesn’t want us having a conversation.

Why? Because we neither work for you nor our client. We work in the middle. Our goal is to find the perfect match between employer and candidate.

How does Cormac do this?

The client outlines what experience and qualifications are necessary, what sort of work culture there is for team compatibility. Sounds similar so far…

However, instead of uploading a generic job advert on Seek to catch those actively looking for a new job, we search the entire market under that job title or career experience.

This way we find the best talent, not the most likely to accept a new role.

Why we don’t advertise our roles?

Active job seekers only look for new opportunities when they don’t like their current role. This makes them more likely to take the next opportunity, instead of the right opportunity.

Once we detect our best potential candidates, we begin our “fact finding” process through multiple phone conversations.

This is to discover your needs, commitments, hobbies, family life, ambitions, career goals, etc. All these areas are crucial as they give us insight on why you are suitable for the opportunity or not.   Subjects that are not be found on a typical resume.

This way, we can detect early on whether its within your best interest to continue the conversation or close it down. We will be the first to tell you that the role is not for you.

Why you should have that conversation

If you receive this phone call, you are good match to the client’s specifications. The phone call is more to find out whether the role suits you. You may feel “comfortable” in your current role. But by not having that conversation and be open to other opportunities, are you really helping your career? 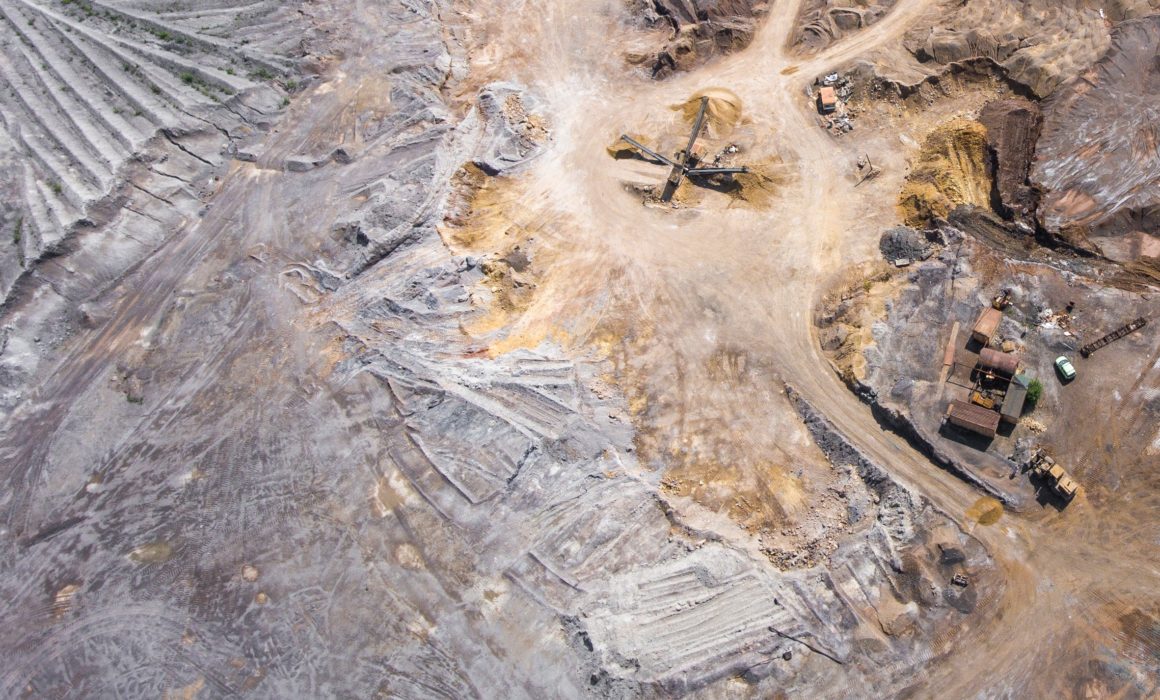 Whether you work in Australia’s mining industry or not, we are all effected by the stability and growth of the sector.

Here are some things you may not have known about the current mining industry.

1. Just 0.02% of Australia’s land surface is directly impacted by mining.

2. The Victorian gold rush was the start of the economic growth of the country, back in 1851.

3. 41% of the revenue in the mining market is generated from gold mining.

4. Australia is second in the world for supplying Iron, Aluminium, Gold, Zinc, and Rare earth elements, after China.

5. Australia is the world’s largest exporter of coal.

6. Coal is mined in every state of Australia except South Australia.

7. 54% of the coal mined in Australia is exported, mostly to eastern Asia.

8. Australia is the world’s largest producer of opal, being responsible for 95% of production.

9. Australia estimated to have stranded gas reserves with about 140 trillion cubic feet or enough to fulfil the needs of a city with one million people for 2,800 years.

11. Australia is a participant in international anti-proliferation efforts designed to ensure that no exported uranium is used in nuclear weapons.

12. Mining employs approximately 251,700 people, which accounts for 2.0 per cent of the total workforce.

13. Drillers, Miners and shot firers make up around a fifth of the entire workforce. 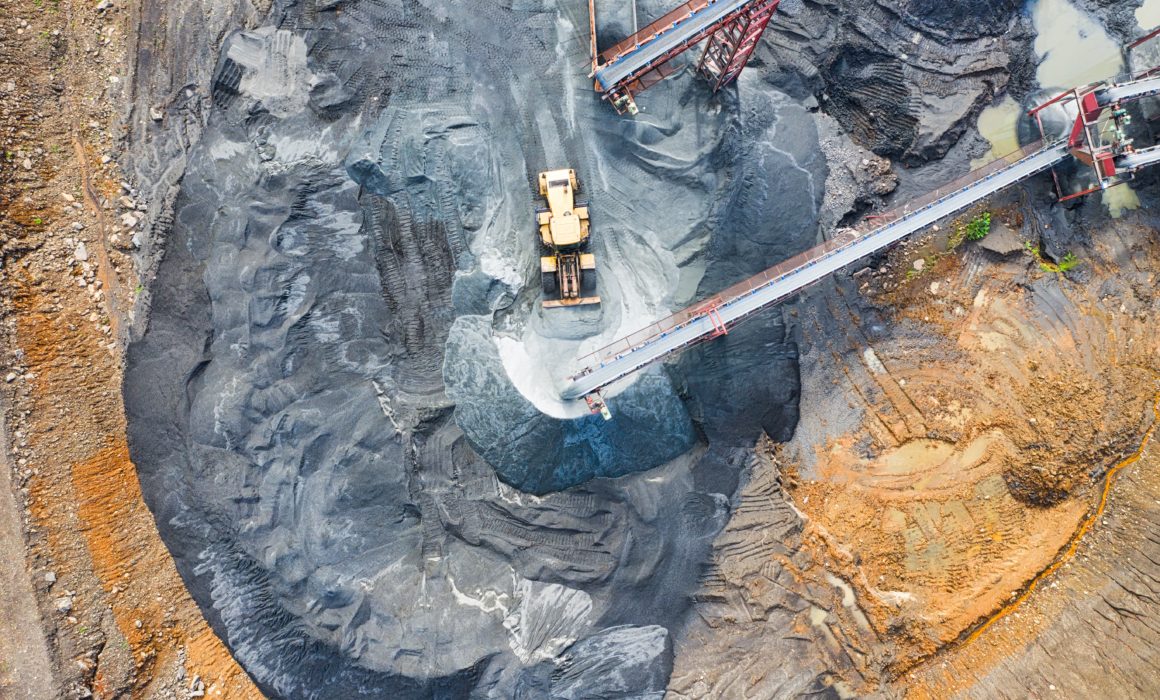 However, battery minerals, such as lithium, have started to show their value in the future of the industry.

Western Australia leads the way with the most projects at the committed and feasibility stage. Queensland is also set for expansion with upcoming developments in a diverse range of commodities, including coal, gold and copper.

The Gruyere joint venture is set to pour first gold at the Gruyere project in Western Australia during this [June 2019] quarter. The project is set to have a 12 year mine life showing great stability. The updated mine plan has lifted the average production by December 2019.

Fortescue approved the development of the Eliwana mine and rail project in the Pilbara during May 2018. The $1.7 billion project involves 143 kilometres of rail, a new 30 million tonnes per annum dry ore processing facility, and infrastructure. Fortescue expects production to begin at Eliwana in December 2020.

Mount Gibson Iron was on track to complete the Koolan Island restart project off the Kimberley coast in the April 2019 quarter. The anticipated workforce during construction was around 80, rising to over 300 employees and contractors during production.

Rio Tinto and its joint venture partners approved a $2 billion investment to sustain production capacity at two projects that form part of Robe River in October 2018. First ore is expected in 2021. Construction of both projects is expected to start next year and create 1200 jobs, with first ore due in 2021.

BHP approved the $US3.4 billion investment in the South Flank project in the Pilbara in June 2018. The project is being developed to replace production from the 80 million tonnes a year Yandi mine as it heads towards the end of its economic life. The project received board approval in June 2018, with construction works starting back in 2018. First ore is expected in 2021.

The company, which started construction on the $235 million project in March 2018, reported the first bulk shipment of concentrate from the Bunbury Port in January [2019]. Image will ramp up production to a steady state of around 500 tonnes per hour at the site over the first half of 2019. Production is set to continue for 10 years. Piacentini was awarded the mining contract for the project.

Greenbushes is already the world’s largest lithium mine. The latest expansion, announced in the first half of 2018, will double the production capacity at Greenbushes to 2.3 million tonnes of lithium concentrate a year from 2021.

Tianqi Lithium’s landmark first-stage $400 million plant at Kwinana is all-but finished with the plant beginning a commissioning process just before Christmas that could take up to six months. At full production of 48,000 tonnes a year, the plant will be the world’s biggest producer of battery-grade lithium hydroxide. Tianqi has hired 70 of the 170 staff who will operate the plant, many of them from the local area.

In a pre-feasibility study released December 2018, Kidman forecast Mt Holland to be a long-life, low-cost operation with projected annual production of 45,254 tonnes of LiOH and a 47-year mine life. Kidman also has plans to develop a refinery at Kwinana near Perth to produce battery-grade refined lithium. A further 10 open pit gold mines and one underground gold mine exist within the package.

QCoal is developing the Byerwen open cut project in the Bowen Basin to eventually produce 10 million tonnes of metallurgical coal a year. Mining leases were granted back in May 2017, early work commenced in 2018 to conclude in early 2020.

CMMC released a feasibility study for the Cloncurry project in October 2018 that estimated a $350 million capital cost to develop the site. The site production is to be around 73,000 tonnes by 2020 with the expected mine life is estimated at 12 years. It has not, however, decided to start construction yet.

Evolution Mining approved a $60 million investment for three projects at the Mt Carlton mine in October 2018. The projects include an underground development, a stage four pit cut back and plant modifications. Evolution will bring forward production from Mt Carlton’s high-grade zone with the projects. It expects to deliver first ore from the underground operation during the 2021 financial year.

OZ Minerals’ Carrapateena project is currently in phase 2: above ground construction, processing plant, storage facility, and infrastructure. The Adelaide-based company approved development of the $916 million project in August 2017 and has created over 1000 jobs at the site. It expects the operation to annually produce 65,000 tonnes of copper and 67,000 ounces of gold over a 20-year mine life once it is developed.

Diversified Minerals expected to start construction of the Dargues gold project during February 2019. The company was set to reach this milestone after awarding the engineering, procurement and construction (EPC) contract for Dargues to DRA Global. Dargues has been designed to produce an average of 50,000 ounces of gold a year in the first six years of production. DRA is developing a 355,000 tonne per annum gold processing facility and backfill plant. First ore is expected in early 2020.