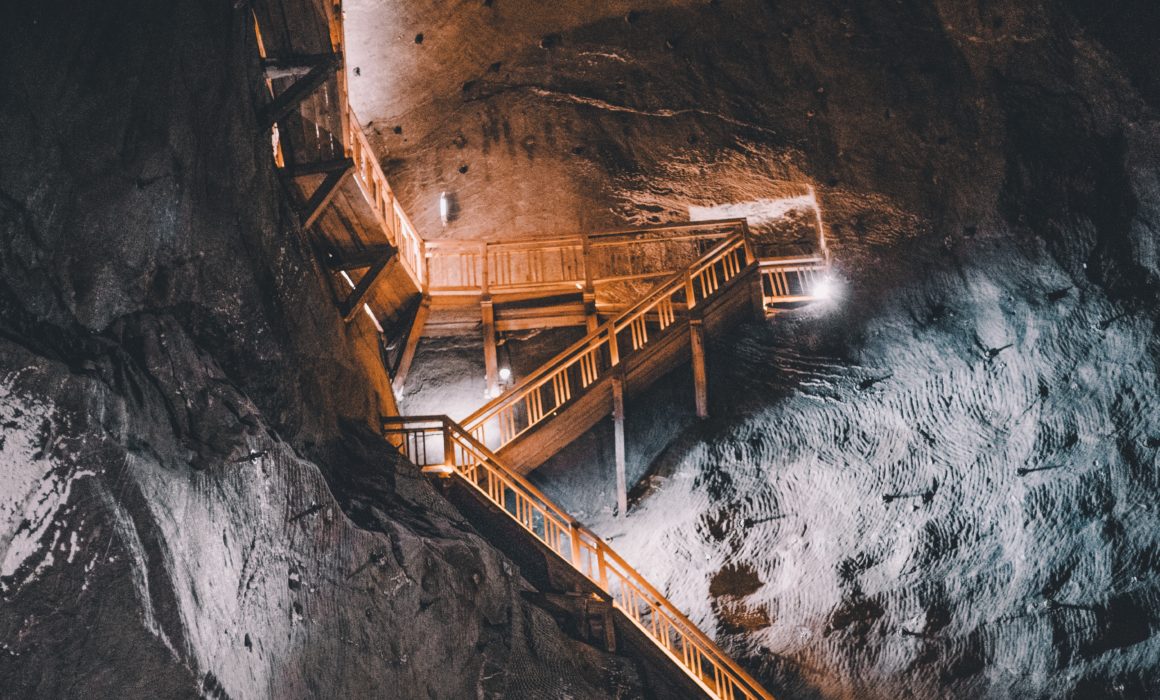 It’s no secret that the mining sector faces many challengers. It’s also extremely important to Australia.

The mining industry generated AUS$12 billion in royalties for state governments in 2017 – 2018 and paid AUS$18.6 billion in company tax.

These mining revenues fund the teachers, nurses, police, and infrastructure projects that are essential services on which all Australians rely upon.

But what is being done to overcome these challenges and ensure we have a stable mining industry?

Australia’s workforce does not have the skills or experience to fill current positions. Mining Engineers and Geotehcnical Surveyors are just two roles Australia is in short supply of.

Mining companies are having to recruit over 70% of their employees locally since the 457 skilled working Visa was removed.

In 2018, just six students were enrolled to study mining engineering at the University of New South Wales, down from 120 enrolments four years ago.

However, funding for STEM education programmes have increased since the 2013 investment of the Science and Technology precinct develop in Queensland for Australian STEM programmes.

Some areas become scarce or depleted so mining companies are forced to push new frontiers of exploration.

This puts a lot of pressure on the mine owner. Building complete infrastructure from roads, to water and power lines, is a costly project on its own. It can take years before a mine delivers its first ore after the mine has been approved. With the stability of the sector, it’s a huge risk for new mines to begin.

As minerals are harder to access from the ground in some locations, machinery and skill sets are needed, adding more cost and time onto these new projects.

What has helped is remote mines are now utilising scalable microgrids that can evolve with the life cycle, improving flexibility and efficiency.

However, there has been an increase in regional work and remote working opportunities by companies based in the major towns and cities. Regional communities are now being more noticed for their advantages like, community feel, friendliness, and greener life.

Mine approvals and stability

It’s becoming increasingly difficult for mine and mine expansions to be approved by state governments. Some approvals take years to get through the system, with community forums and activists asking for more tests and voicing concerns which draws out the process.

Air and water pollution in surrounding areas are making them harder to live in and decrease property prices.

Now Australia’s mining sector is gaining confidence, the sector must learn from its mistakes and gain stability. A rapid injection of investment and site production will create over supply, thus, creates a downturn. Mining companies must create sustainable strategies rather than short-term supply and demand models.

Health and Safety of Mine

The traditional occupational hazards such as coal dust inhalation, damage to hearing due to the noise in a mine and chemical hazards remain a priority.

But as mines are getting deeper, the risk of collapse has greatly increased. Automated vehicles call for training issues and new technology that has potential to go wrong.

However, training companies are working with mining companies to help transfer skills to autonomous machinery which will help the overall safety of the mine.