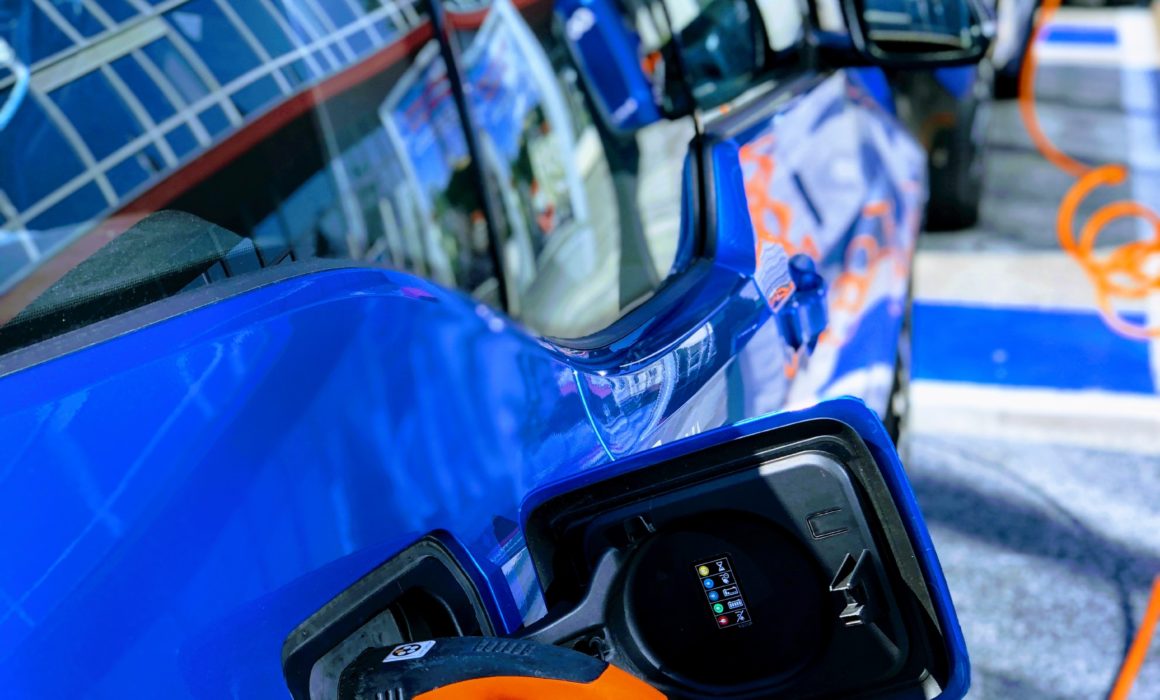 Australian mining companies have begun to cap their extraction levels on fossil fuel materials like Coal. Glencore, for example, announced this back in early 2019.

This opens the door to exploring other materials to suit the evolution of our technical advancements. Battery powered cars, an increase in renewable energy, solar panels, even satellites have called for the increase in materials such Lithium and Vanadium.

Australia is the world leader in the lithium production.

However, these materials are sent in huge quantities as raw materials to China, where it is refined to the usable product.

Northern Minerals recently announced that it plans to add a refinery to its mine, increasing jobs and market demand in the area.

Vanadium is a less known metal that we use to store the battery material. Locations have been found in Australia to mine Vanadium, but this is a material that is predicted to increase in workload and employment.

To begin with, there will be a focus on Geology roles to help source the material, with other roles set to increase once they have.

To support lithium batteries, nickel is the most important mass used by manufactures like Tesla and Panasonic. As a result, the battery powered market grows and so will nickel production.

BHP recently stated that there is four times the amount of copper used in an electric cars.

Tesla announced back in 2018 that they plan to remove as much cobalt from their battery pack as they can, replacing it with a sodium-ion style battery or advanced lithium ion battery. But both options are a while away from mainstream production.

Where to focus on

Western Australia is where the highest volume of lithium extraction takes place.

Greenbushes mine is the world’s largest lithium reserve, holding 52% of total supply. If the battery market is to continue to grow, this site will be a focus point on employment and stability.

Pilbara Minerals ramped up Lithium extraction back in 2017. At the time, they extracted 170,000 tonnes per annuum sold straight to China.

Looking outside of Australia, Rio Tinto sees potential in this market. New plans to build a mine in Serbia by 2020 to supply 10% of the globes demand for battery powered devices. With Rio Tinto having several locations in Australia, they could be a large influence on employment levels for this market.