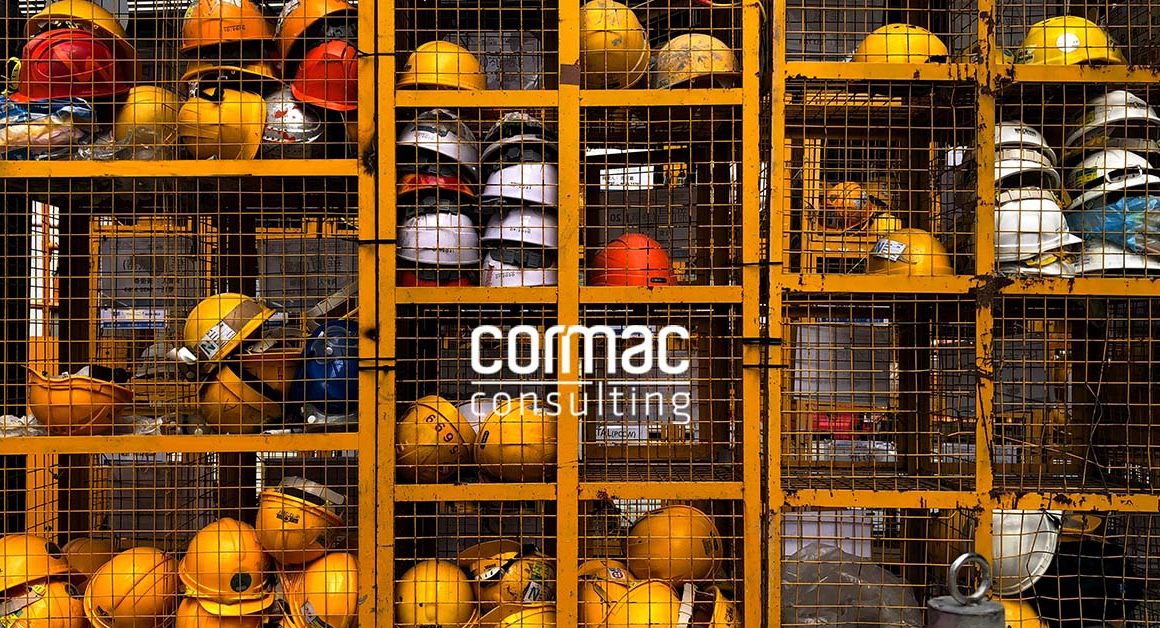 Jobs in the mining sector continue to grow according to SEEK employment reports.

Australia’s mining sector continues to grow in confidence as more permanent roles being advertised since the pick-up in 2016.

Job growth since mining pick up in 2016

Mining, Resources and Energy saw a 34 per cent increase year on year. This was a welcomed increase in roles as the sector recovered following a four-year decline.1

Mining, Resource and Energy was named the “star performing industry” over 2018 with new job ads up 32 per cent, the fourth largest contributing industry to Australia’s job ad growth.

The mining sector has consistently been a top performer in the salary stakes, topping SEEK’s Annual Salary in 2018 ranking as the highest paying industry for the sixth year running ($116,108).

Stability and confidence in the sector

SEEK’s data now shows that since mid-2016, the number of permanent job ads has been increasing, which suggests a renewed confidence in the sector.

Since 2016, mining companies have focused on keeping costs low and sacrificed maintenance roles in the process. However, due to the increase of commodity prices, firms are investing in these roles to help keep the higher capital stock running.3

With new projects announced in 2019 including the new Sconi cobalt-nickel-scandium project (QLD) and new gold mine production in Victoria, 2019 will continue the upward trend.

Craig Trevithick, Director at Cormac Consulting is excited to see some great projects boost the growth of the mining sector.

“Having worked through the entire down turn of the mining industry, I am hopeful of sensible and sustainable growth in the sector,” said, Craig.

“There is a shortage of industries throughout Australia, so to have one of the big players back will be great for the economy, the young workforce, and regional communities.”