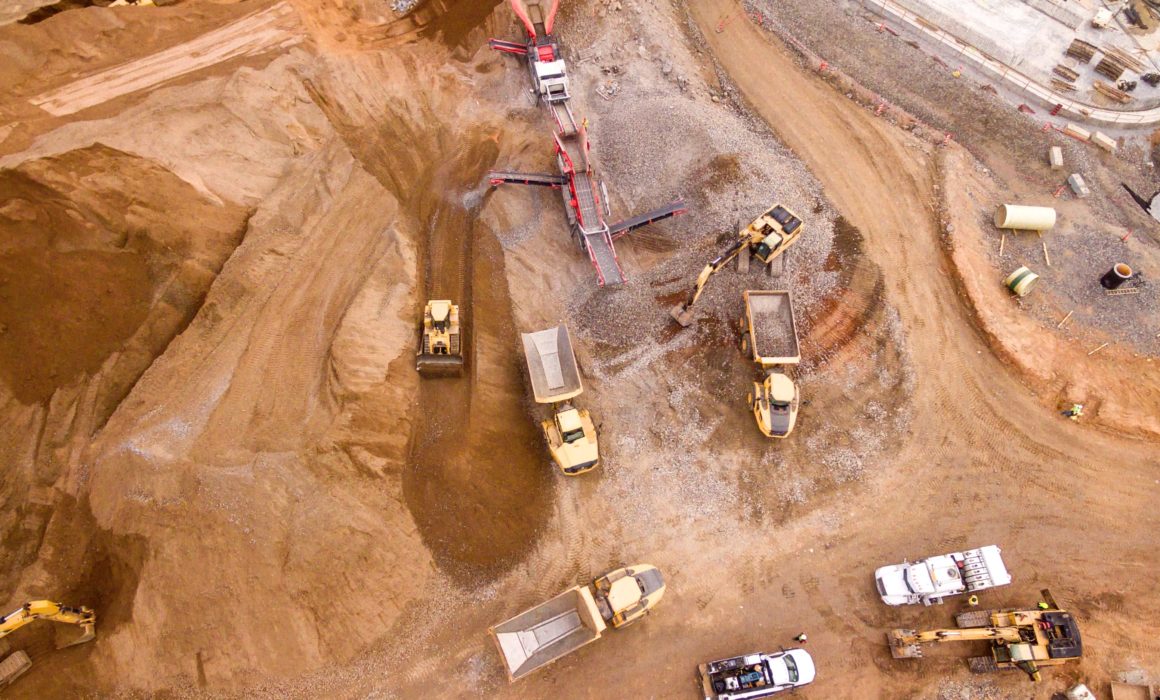 Demand for mine workers is almost back at boom-time levels. Western Australia recently reported that the state’s employment rates in the mining sector are at an all-time high. And with some of the projects ready to kick start mentioned in precious Cormac blogs, there’s no sign of slowing down just yet.

However, as jobs continue to move forward, so do the roles that are required.

Growth in automation means the jobs will be different. There is a stigma across the sector towards technology and automation, that jobs will be lost because of this shift in technology. But in fact, approximately 20,000 automated jobs earmarked for the WA mining sector alone.

Not only will new jobs be available, but our duties will become quicker, more efficient and much more accurate and basically safer.

Union organiser Jeff Carig is working with mining companies about the transition to automated jobs on behalf of Western Mine Workers Alliance members.

BHP – a global company that employ over 60,000 people worldwide plans for a site wide automation project. This includes an additional 41 autonomous trucks deal to its 250 autonomous haulage system.

As future projects get approved and green and brownfield sites become unlocked, the trend of automation and technology will become the norm.