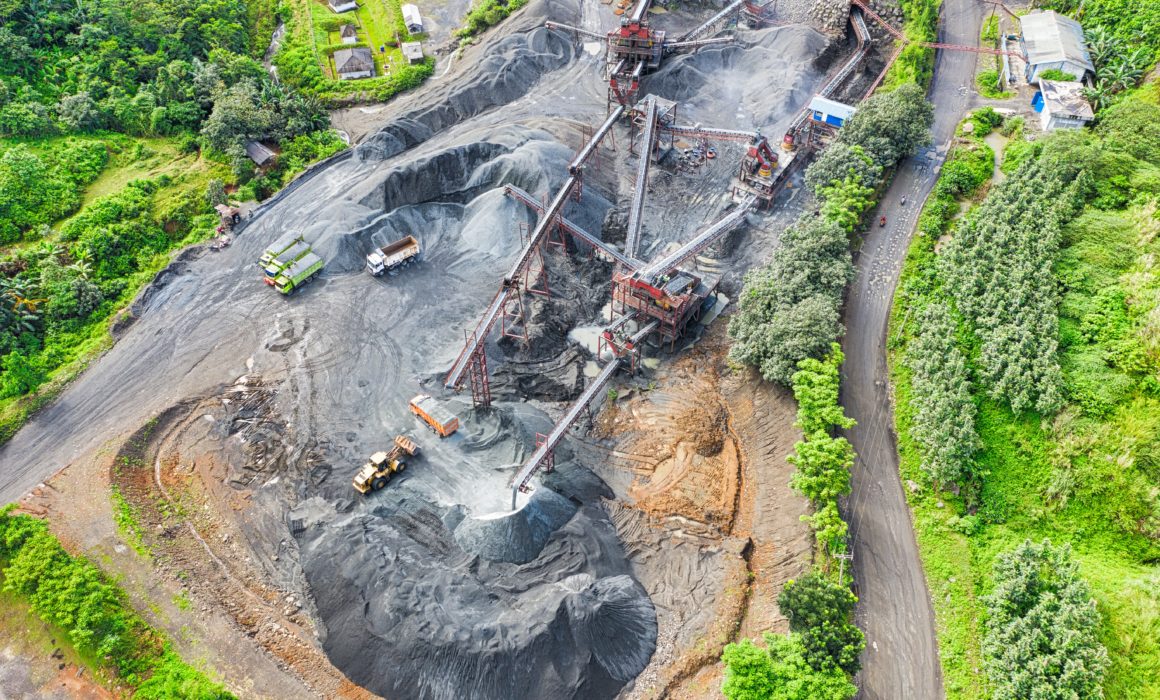 According to Global Review Magazine, more than AUS$2.3 Billion was invested into the mining sector in 2018-2019, with gold exploration reaping the reward.

Gold exploration investment rose by 19% to a new record high of AUS$964 million.

This investment resulted in Australian gold production reaching a record 321 tonnes (10.3 million ounces) in the past financial year, according to gold mining consultants, Surbiton Associates.

New South Wales and Western Australia were the main contributors to the gold production. For example, Newcrest Mining’s Cadia site in NSW was the standout producer during the period with more than 910,000 ounces. Newmont Goldcorp’s Boddington operations in WA produced around 690,000 ounces.

With new projects past the approval stage could see gold continue to rise across the country.

The Diversified Minerals, Dargues Reef project in NSW is designed to produce an average of 50,000 ounces of gold a year in the first six years of production. DRA is developing a 355,000 tonne per annum gold processing facility and backfill plant. First ore is expected in early 2020.

Even South Australia, with the highest increase in exploration investment in an individual state, up by 55% to AUS$85 million, will add to gold’s success with OZ Minerals’ Carrapateena project. The project is currently in phase 2, above ground construction, processing plant, storage facility, and infrastructure.